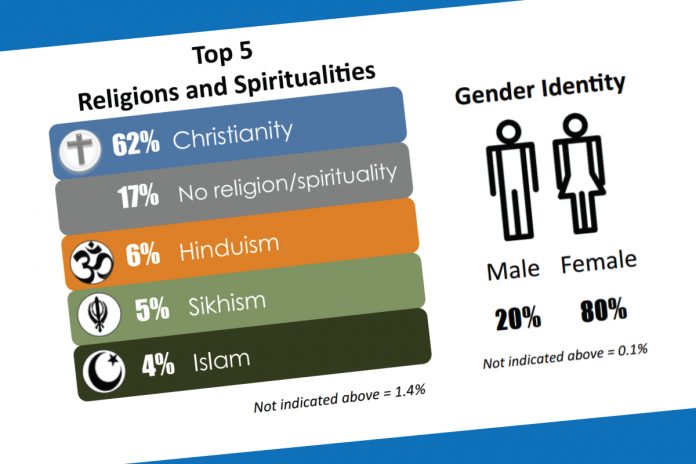 The Peel District School Board has been on the front lines of deflecting criticism and defending against lawsuits that its hiring practices are not reflective of the communities it serves and that its promotion policies are unfair. The Board has now finally followed up on recommendations made in 2013 that data should be collected and analyzed to “assess how well the designated groups are represented within its workforce and more thoroughly assess barriers to employment and advancement within the organization.”

In its 2016 Workforce Census report conducted in November 2016, the school board provides a summary of responses from 10,828 of its 24,696 full-time, part-time and casual staff members (45% response). The report indicates that the report is not representative of its approximately 8,000 casual staff due to low participation. 22 Questions were asked on age, gender, sexuality, race, religion, birthplace, language and levels of education.

A few observations include:

The Peel District School Board is the first government body in Peel Region to conduct and release a diversity audit. Following the carding/street check controversies with Peel Regional Police, its Police Services Board ordered an equity and diversity audit. In March, The Canadian Centre for Diversity and Inclusion (CCDI) was awarded the contract to conduct their study.

No other government body or agency is scheduled to publicly report on their staffing diversity or hiring practices, including the City of Brampton or the City of Mississauga. Local residents have long complained that both cities are notorious for hiring practices that benefit friends and family. In Brampton, by last count, 4 sitting Councillors including the Mayor have family working at the city.

Responding to a diversity audit is just one of a number of modern tools for ensuring hiring practices are fair and provide minority groups with a level play field.  According to Statistics Canada, the Employment Equity Act defines visible minorities as “persons, other than Aboriginal peoples, who are non-Caucasian in race or non-white in colour. The Act states that “employment equity means more than treating persons the same way but also requires special measures and the accommodation of differences.”

One technique to encourage fairer staffing to be tested by 6 federal departments is ‘name blind’ hiring to see what happens when managers don’t see the names of job applicants. In a recent study, applicants with English names were 35% more likely to get callbacks than Asian and South-Asian names. 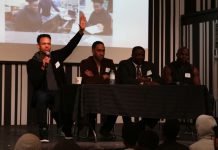 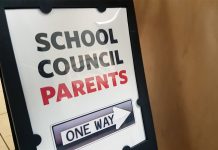 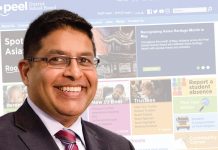 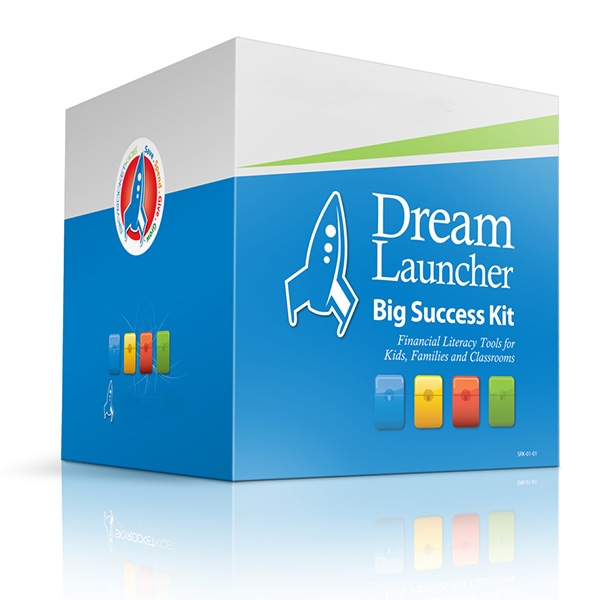 Larry Smith Explains Why You Will Fail to Have a Great...

Peter Joshua to Lead Peel School Board as New Director of...